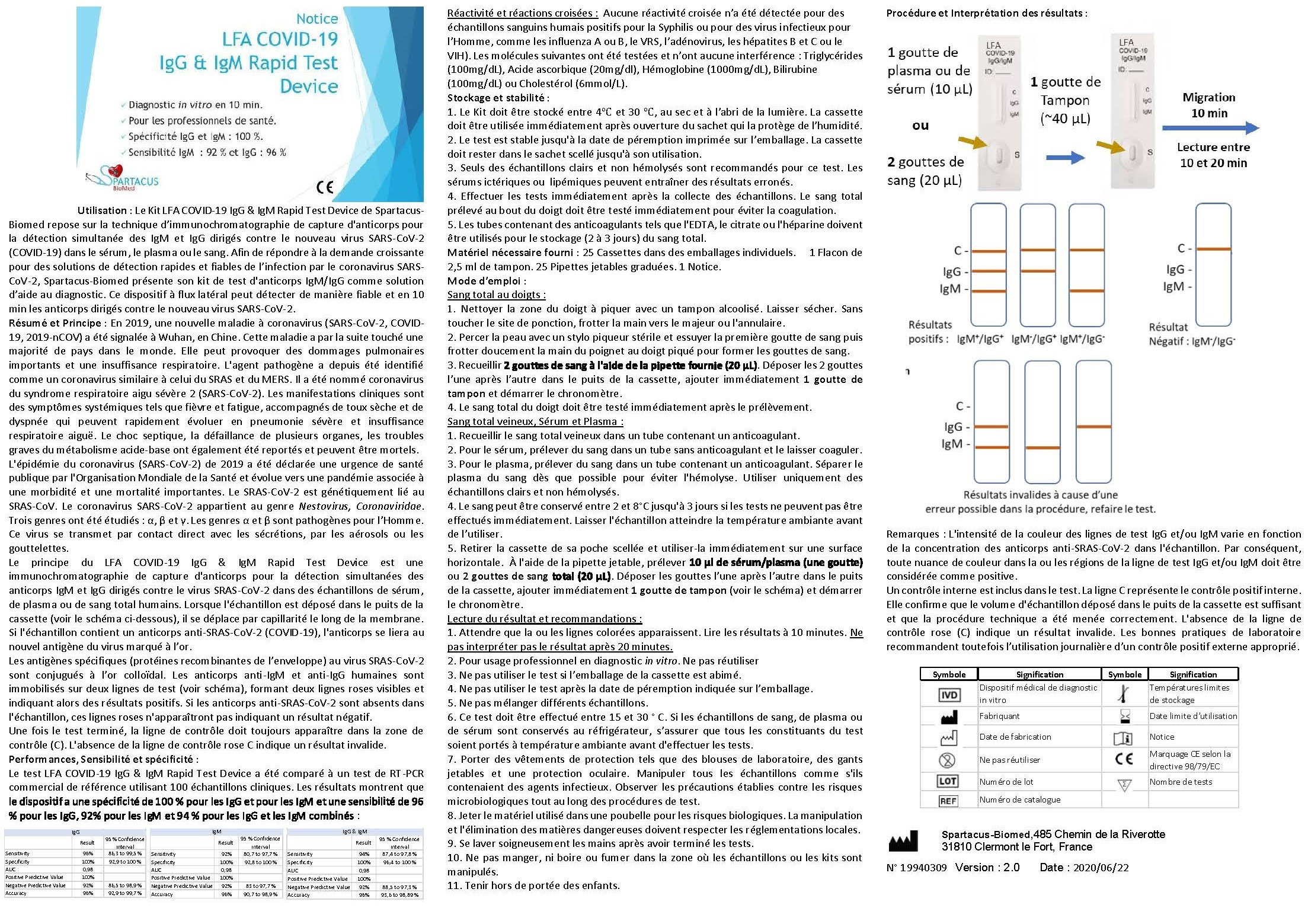 The world global market for in vitro diagnostic tests for cardiac biomarkers was estimated at $3.1 billion in 2012 and nearly $4 billion in 2013. This market is predicted to reach $7.5 billion by 2018, at a compound annual growth rate (CAGR) of 12 % over the next five-year period  (Cardiac Biomarkers: Technologies and Global Markets; Report Code: BIO128A).

Spartacus-Biomed business model is focused on biomarkers which are estimated to peak annual turnovers of up to 800 M€ in Europe. Indeed, heart failure (HF) related biomarkers are being increasingly used to aid for diagnosis, to a much lesser extend for prognosis and to identify sub-populations with differing benefit-risk ratios.

Spartacus-Biomed  will provide novel Biomarkers that will equip  physicians with tools to improve the early diagnosis of ischemia, to identify patients at risk of developing HF, and to characterize patient subsets with a greater likelihood of response to HF preventive therapies.

This project is funded by Occitanie district.